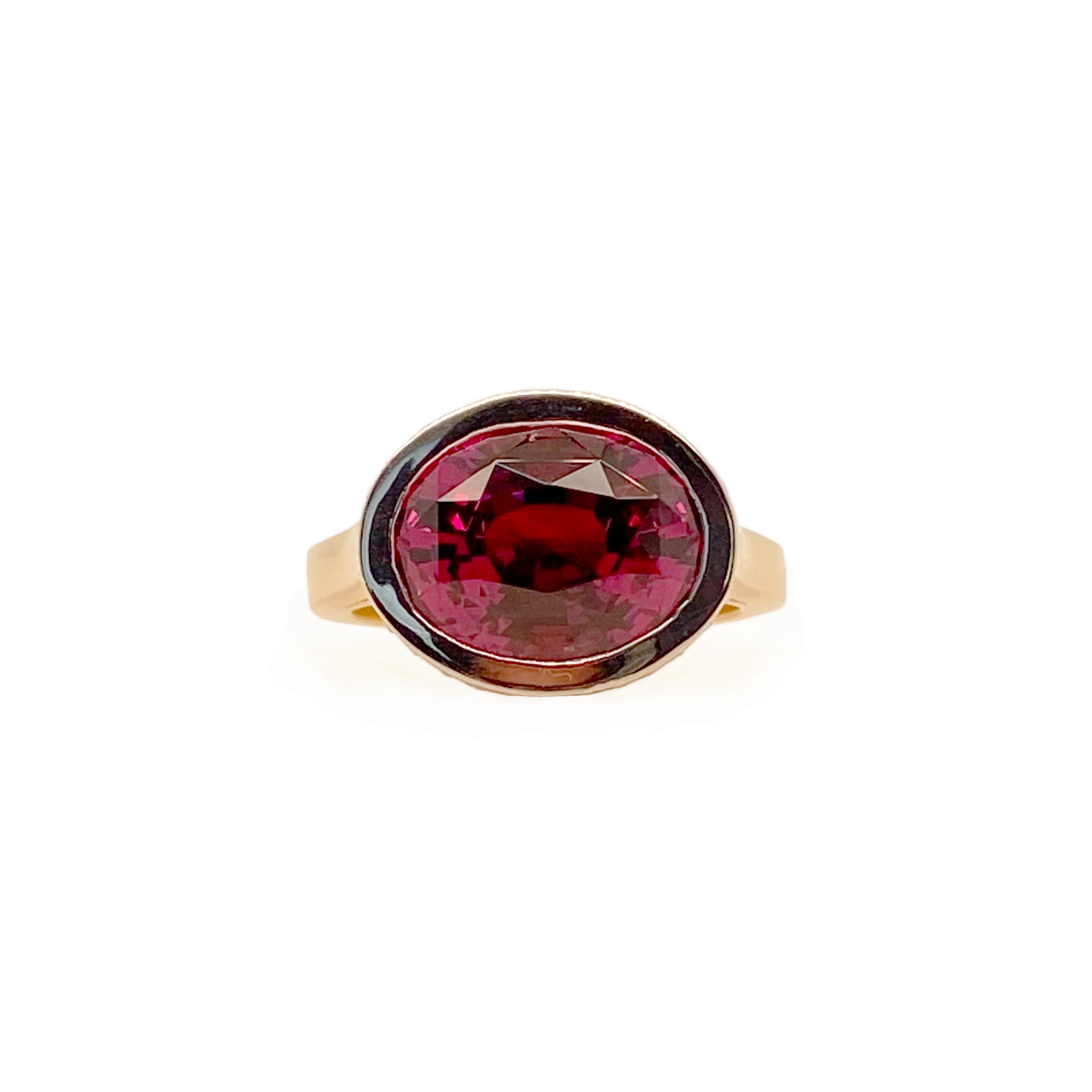 The modern traditions that associate each month of the Gregorian calendar with a unique precious birthstone goes back centuries, finding their roots in Biblical and ancient Hindu text. These gemstones are often worn or gifted to honor the month of an individual’s birth. There are various histories, legends, and meanings behind each of them.

This article will focus on garnets, the January birthstone, and help you understand more about garnet gem origins, physical properties, diverse meanings, and when to offer garnet jewelry to your loved one.

The Origins of Garnet Birthstone

The name “garnet” comes from the old French word “grenat” that translates in English as “pomegranate”. Indeed, garnet is also known as the “pomegranate stone”, due to its resemblance with the seeds of the pomegranate’s fruit.

Garnets have been one of the most popular gemstones since the bronze age. The Egyptians, Greeks, and Romans wore it because of its beautiful color and natural sparkle, which the sunset reflection can intensify.

Garnets were first discovered in Ancient Egypt, where Egyptians associated them with their goddess Isis and used them in necklaces studded with red garnets worn by the pharaohs. They firmly believed that the garnet represented femininity, maternity and helped during childbirth.

The Greeks also wore garnets, but mostly as rings or amulets. In ancient Greek culture, garnets were associated with the mythological figure Adonis, one of only two humans Aphrodite fell in love with. According to legend, after Adonis’ death, Aphrodite was struck with grief and caused red flowers to grow wherever his blood had fallen.

The ancient Romans believed that garnets were splinters of fallen stars, thus associating them with eternity and protection against evil forces.

This gemstone was also popular among Christian priests to represent the bloodshed of Jesus Christ. The blood-colored gemstone was a popular part of etymological jewelry during the Victorian Era.

Where is Garnet Found?

Garnet gems can be found in many parts of the world, including Africa, India, Australia, Brazil, and the United States. However, the most important sources of this gemstone are Sri Lanka, Madagascar, Tanzania, Kenya, and Zimbabwe.

Even though grape red is the most known and popular color of this mineral, the January birthstone garnet has a wide range of different beautiful colors. Some garnet gems experience stunning color variations depending on the sunlight.

The birthstone for January counts many sub-varieties, also called groups. Almandine, pyrope, spessartine, andradite, grossular, and uvarovite are the most common types of garnet.

Garnet birthstone for January is commonly red, which can be lighter or darker depending on the other components and minerals it contains. This color results from the combination of iron, aluminum, and magnesium. There is a wide range of varieties for this color, including pinkish red, reddish-black, orange-red, yellowish-red, and brownish-red.

Most of the garnets with a reddish hue are part of one of the following groups: pyrope, almandine, spessartine, or rhodolite garnet.

The Yellow to Orange Hues of Garnets

These gemstones are also usually a part of one of the following groups: spessartine, grossular, andradite, or hessonite.

This one-of-a-kind orange garnet ring is a true stunner! If you’re looking to make a statement with a gift or garnet engagement ring that only you will own, this is it!

The Different Shades of Green

Green is the second most common January Birthstone color after red. The green hue can be found in different shades, including olive, lime, yellow-green, and blue-green.

The groups that feature green gemstones are andradite, grossular, uvarovite, tsavorite, and demantoid.

Blue garnets are extremely rare and have a rich color spectrum from bright blue to violet. There are two major types of blue garnets: spessartine and uvarovite.

The garnet is a silicate mineral that possesses excellent gemstone properties. It can be found in various mineral groups as a single crystal, a cluster, or an aggregate with different chemical forms or compositions.

Garnet is a highly durable gemstone that can handle many conditions, including sharp blows and extreme temperatures. Garnet gems can regenerate or fuse with other damaged garnet crystals, making them powerful and long-lasting gemstones.

What are the benefits of wearing garnet?

Besides the enhanced beauty garnet bestows on the wearer, the garnet gemstone represents many things including calmness and self-confidence.

The Rarity of Garnet Birthstone Jewelry

Although most garnet gems are not particularly rare, certain hues and forms can be pretty uncommon and valuable. Some of the garnets’ most valuable and rarest types of gemstones are the blue and the green varieties. They only occur in a few places globally and can take thousands of years to form.

We recommend buying garnet stone jewelry from a reputable jeweler with accurate and specific gemstone information. You can also ask for a lab report that will certify the authenticity of the garnet gemstones and the quality of the jewelry.

All gemstones require special care to maintain their beauty. The garnet stone is no exception to this rule.

You can clean this birthstone with warm soapy water. You can also clean your garnet gemstones with a soft brush and toothpaste.

When Should You Offer Garnet Jewelry to Someone?

It is a perfect gift to give to someone born in that month. Garnet is the stone of love and devotion. It is a great gift to give to your loved one on special occasions as it will help strengthen the relationship and promote affection, trust, and understanding.

As an Engagement Ring

Garnet has been used for centuries as an engagement ring. That is because the garnet stone has been considered a powerful commitment and affection symbol throughout history. It is said that it can enhance and strengthen feelings between two people and assist in strengthening ties. If you are looking for a ring with a stone representing your undying love, then the garnet can be a perfect choice.

Our specialists at Bling Advisor are eager to answer any questions you might have regarding garnet gemstones and jewelry. Feel free to contact us or check our garnet jewelry selection.

As an Anniversary Gift

Garnet is also the perfect anniversary gift as it is said to represent enduring and everlasting love. It is a beautiful way to commemorate the love that you share with your partner.

The garnet January birthstone is a beautiful gemstone that can offer the wearer a wide range of options as rings, earrings, pendants, and bracelets. There are many different garnet hues and forms, allowing you to find the perfect jewelry for your loved one.

Check out these articles on other beautiful Birthstones! 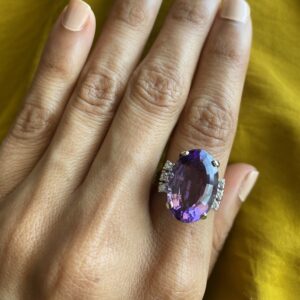 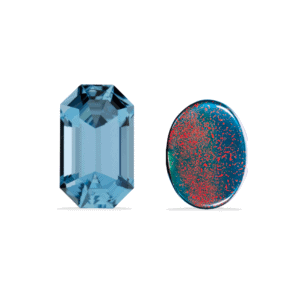